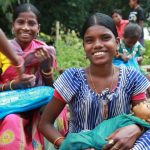 A malaria net is the most effective means of prevention for malaria. At just £2.70 a net the small 1%Network raised enough for 610 Malaria Nets helping protect some 1,140 people. Against Malaria use 100% of the money to buy nets and work with distribution partners to ensure they are used. They then monitor and report malaria case data. Its estimated that for every 20 nets distributed a human life will be saved. 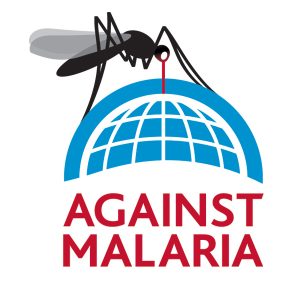