Helping prevent 281 cases of HIV transmission from mother to child 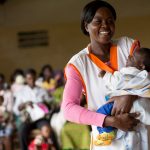 Our December 1% will pay for two new medical tents as well as uniforms and smartphones for staff at The Mathare North Health Centre in the slums of Nairobi. This will help mother2mother's Mentor Mothers see 281 HIV positive pregnant and breastfeeding mums and a further 2501 parents and carers with a goal of ending mother to child HIV transmission and supporting healthy early years development. 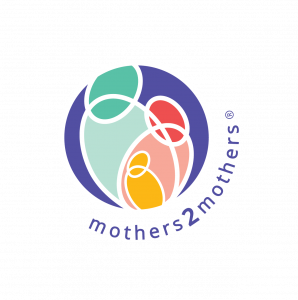 While tremendous progress has been made over the last decade to eliminate paediatric AIDS, nearly 400 children contract HIV each day in sub-Saharan Africa. mothers2mothers trains and employs local mothers living with HIV as Mentor Mothers, frontline healthcare workers based in understaffed health clinics and within communities. Their intimate understanding of the social and cultural challenges facing women living with HIV and HIV-negative women who are their peers makes them uniquely effective in providing education and support on HIV and other critical health issues. Since its founding in 2001, mothers2mothers has become a leader in global efforts to end paediatric AIDS, reaching over 11 million women and children under two in sub-Saharan Africa and creating over 10,000 jobs for women living with HIV. mothers2mothers’ Mentor Mother Model has been proven to reduce mother-to-child transmission rates, while also creating significant savings through averted HIV treatment costs.