Charity Partner
This July we will be raising funds to establish cooking stove production in TA Kalembo in the Balaka district of Southern Malawi. The stove making groups will bring additional income for 100 small-holder farmers (with an estimated 600 seeing benefit from the increased income). Our funding this month will provide materials for the setting up of the kilns and provide the tools and training for producing the stoves. A simple design the stoves can be made and sold cheaply making them a cost effective investment for low income families in the region. A fuel efficient clay stove replacing a traditional open fire will reduce wood consumption by an average of 21% for any household that uses one. This saves families time in collecting firewood and has an important impact on the forests and local environment. Stoves are also safer and can even help prevent the kinds of burns that often occur when children stumble into more traditional open fires.  Once the stove production groups are established these 4 groups could produce and sell as many as 4,000 stoves a year providing increased income for their own families and reducing the reliance on firewood for themselves and the wider community. The effects on the households using cook stoves will be reduced labour (particularly for women) looking for firewood as open fire requires more fire wood. Other benefits include reducing respiratory system problems from smoke.  It is estimated there could be as much as a 50-60% reduction in deforestation, if stove use were to become common practice in a district or region. The benefits of the project are layered and multifaceted having personal, practical, financial and environmental impact for the communities involved. This project builds on the success of similar projects established in Northern Malawi. 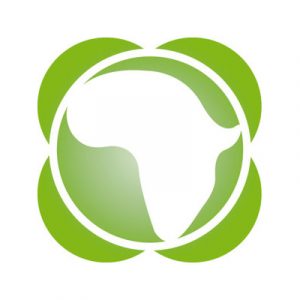 Self Help Africa helps people in rural Africa grow enough food to feed themselves, earn a living, and access basic services. Self Help Africa equips people with the skills they need to move out of poverty by training farmers in new techniques and teaching basic business skills. Be One Percent via Self Help Africa have supported tree nurseries, planting over 8000 trees and set up Microfinance initiatives providing 12,000 women in Uganda with savings and small business loan facilities.